US-based VAALCO Energy has completed the previously announced $307m acquisition of TransGlobe Energy, an oil and gas firm with operations focused on Egypt and Canada.

The closing of the deal follows the recent approvals of stockholders of both publicly listed firms. 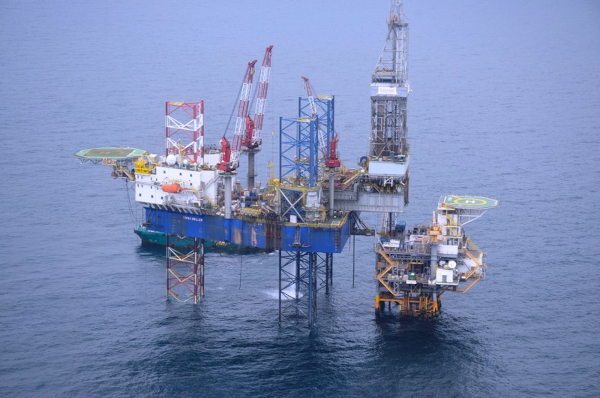 VAALCO Energy operates in the West African region. It has an operating stake of 63.6% in the Etame Marin block, offshore Gabon. The block had produced more than 126 million barrels of crude oil at the time of announcing the all-stock deal with TransGlobe Energy in July 2022.

VAALCO Energy also has an operating stake of 80% in Block P, offshore Equatorial Guinea. Last month, the company secured approval from the government of Equatorial Guinea for the plan of development for the Venus discovery in the block.

Through the acquisition of TransGlobe Energy, VAALCO Energy aims to create an African-focused major. The combined firm has assets in Gabon, Equatorial Guinea, Egypt, and Canada.

As per the share exchange ratio, VAALCO Energy’s original shareholders will own a stake of around 54.5% in the combined entity. The remaining stake of nearly 45.5% will be held by TransGlobe Energy’s shareholders.

VAALCO Energy CEO George Maxwell said: “The combination is meaningful because it builds a business of scale with a stronger balance sheet and a more diversified baseline of production that will underpin the combined Company's opportunities for success.

“There is significant inherent value within the combined portfolio, which should allow us to generate meaningful cash flow to fund increased stockholder dividends, share buybacks and potential supplemental stockholder returns at a rate that would not have been achievable by either VAALCO or TransGlobe on a standalone basis.”