The North Sea Transition Authority (NSTA) said that the UK’s 33rd offshore oil and gas licensing round launched by it has drawn 115 bids from 76 different companies across 258 blocks or part-blocks. 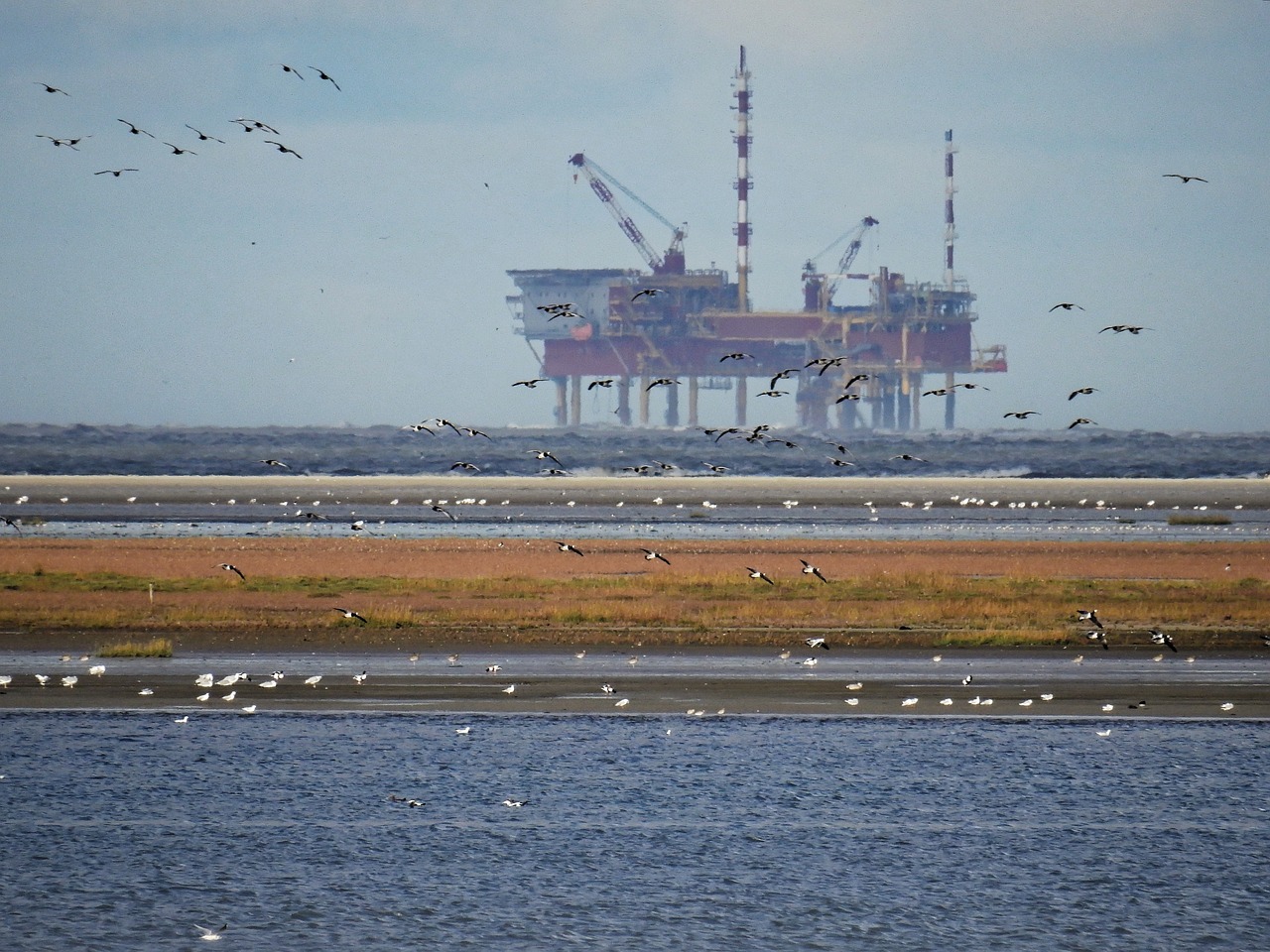 NSTA gets 115 bids from 76 different companies across 258 blocks or part-blocks in UK’s 33rd offshore licensing round. (Credit: Bruno /Germany from Pixabay)

The licensing round was launched in October 2022 with 898 blocks and part-blocks on offer in the UK North Sea. Bidders have been offered acreage in the West of Shetland, Central North Sea, Northern North Sea, Southern North Sea, and East Irish Sea.

Four priority areas known for having the presence of hydrocarbons in the Southern North Sea have been included in the UK’s 33rd offshore oil and gas licensing round. The offered licenses in these areas are also said to be near available infrastructure and have the potential to be quickly developed.

NSTA claimed that production from the new assets could be achieved as early as 18 months.

“It’s fantastic to see such interest from industry in this round, with the awarded licences set to play an important role in boosting domestic energy production and securing the UK’s long-term energy security of supply.”

The regulator intends to carefully study the bids to quickly award licences and support licensees to go into production as early as possible.

There will be various necessary consents after licensing and before production for making sure that the developments are also aligned with net zero, stated the authority.

NSTA exploration and new ventures head Nick Richardson said: “We have seen a strong response from the industry to the Round, which has exceeded application levels compared to previous rounds.

“We will now be working hard to analyse the applications with a view to awarding the first licences from the second quarter of 2023.”

As per the regulator’s internal analysis, the average time taken between the dates of recent discoveries and the first production has been nearly five years. However, as existing discoveries are part of the round, the priority cluster areas could begin production in a much shorter time.