The Lapa South-West oil field, situated around 300km off the Brazilian coast, is operated by TotalEnergies with a 45% stake. Shell (30%) and Repsol Sinopec (25%) are the other stakeholders.

The development of the project will include three wells connected to the existing Lapa FPSO, which is located 12km away.

The company said that the development at Lapa South-West represents around $1bn investment, and the field is planned to start production in 2025. 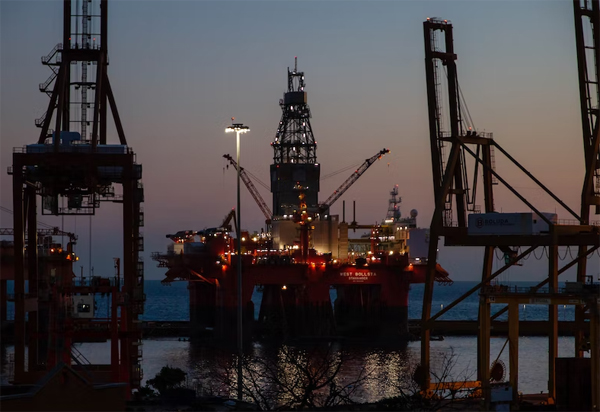 TotalEnergies Americas exploration and production senior vice-president David Mendelson said: “This latest development is an important milestone for TotalEnergies in Brazil that will increase its operated production in the pre-salt Santos Basin, a key growth area for the company.

“With its efficient engineering approach and synergies with existing facilities, this project illustrates TotalEnergies’ strategy of focusing on low cost, low emissions assets.”

The Lapa field in the BM-S-9 block was discovered in 2007. It started full commercial production in late 2016.

The FPSO, dubbed Cidade de Caraguatatuba MV27, has been operating in the field since 2016, and is currently active at the North-East part of the field.

In a separate development, Aker Solutions announced that TotalEnergies has awarded a contract worth NOK500m to 1.5bn ($50.4m to $151.2m) for work on the Lapa field.

Under the contract, Aker will deliver a subsea production system and related equipment as well as conduct its installation and other works. Some of the works will be carried out in partnership with Saipem Brazil.

TotalEnergies has been operating in Brazil for more than 40 years, and employs more than 3,000 people across its business segments.