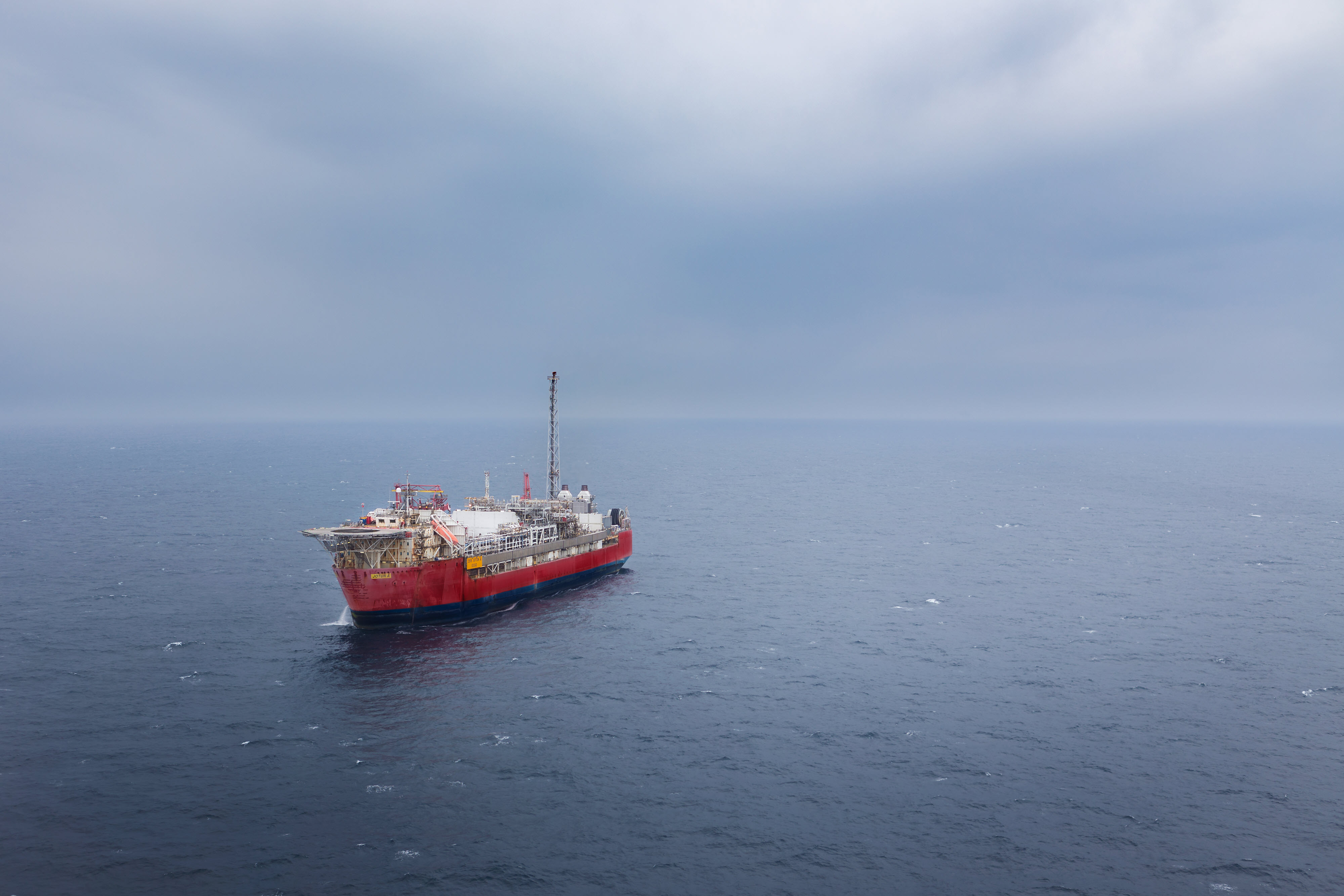 The agreement applies to a delivery of hydraulic power units (HPUs) and the upgrading of valve control systems in accordance with current regulations.

“A feather in the cap”

“To enter into this agreement with Rosenberg Worley is a great feather in the cap for Skarpenord. We have worked to secure this contract for a long time, of course in fierce competition with several other excellent suppliers, and are happy to have won with our solutions. Skarpenord is known for high-quality products, and we look forward to yet another delivery that meets current requirements for the offshore industry to the letter,” says Egil Kjeldsen, managing director of Skarpenord.

Jotun FPSO was built at Kvaerner Rosenberg shipyard Finland and completed at Rosenberg Stavanger in the late 90s. After more than 20 years of service at sea, the vessel is back in Stavanger – now for a billion-class upgrade. When the entire upgrade is completed, the vessel will return to the Balder field with a lifespan extended until 2045.

“That Skarpenord gets to take part in the upgrade of equipment that the company delivered to Jotun 20 years ago, is the best seal of quality we can get. The agreement is yet another confirmation that Skarpenord has an excellent brand name in the market,” says Styrk Bekkenes, CEO of Skarpenord’s parent company Scana ASA.

“For us, this contract comes at an important time. We are pleased that projects like these are being realized at a time when the service and supply industry has been hit hard by the corona epidemic and the fall in oil prices,” Egil Kjeldsen adds.

For Skarpenord, the Jotun project will start immediately, and the equipment will be delivered to the shipyard in the spring of 2021.

Facts about Skarpenord AS and Scana ASA

Skarpenord is a leading supplier of valve control systems. The company is headquartered in Rjukan, Norway. Skarpenord is wholly owned by Scana ASA, which is listed on the Oslo Stock Exchange OSEBX.