Russia allows SODECO and ONGC to participate in Sakhalin-1 project

SODECO would continue to keep its 30% stake in the new operator of the Sakhalin 1 project, and ONGC’s overseas business unit ONGC Videsh will hold a 20% stake, under the production sharing agreement 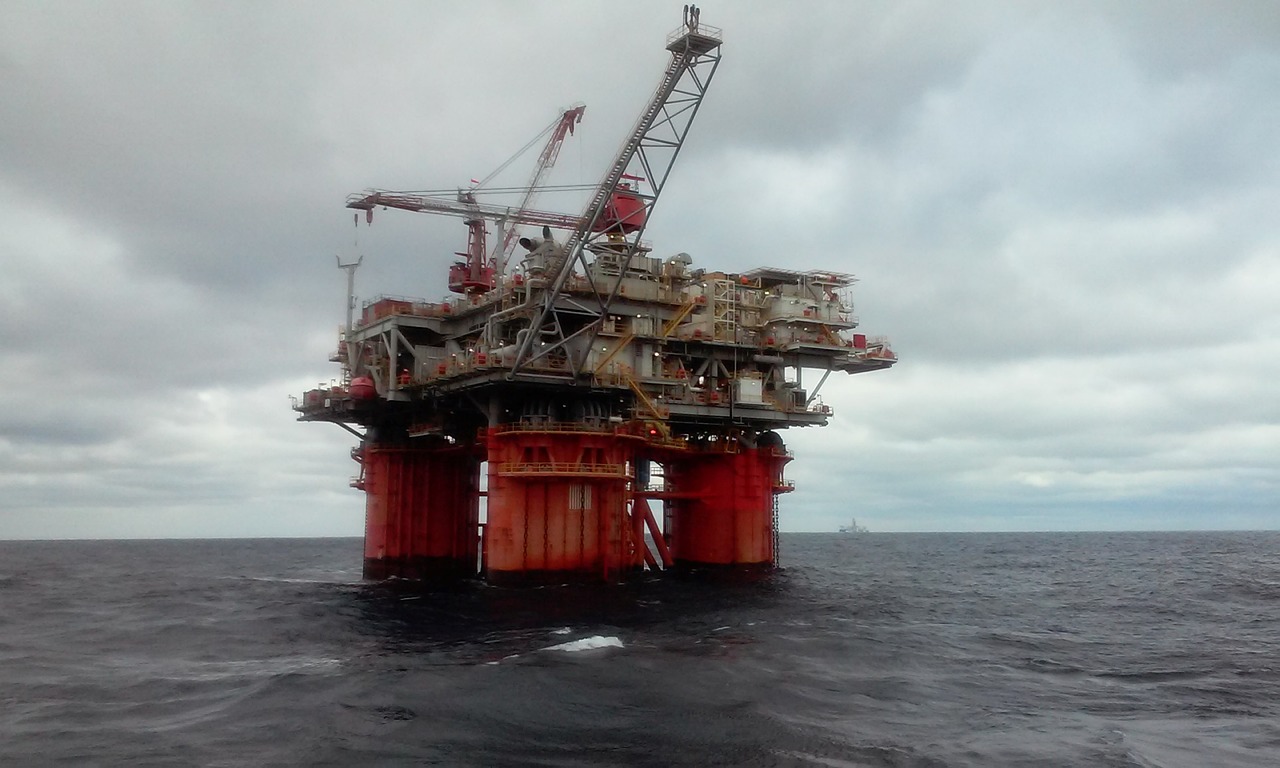 The Russian government has approved the participation of India’s Oil and Natural Gas (ONGC) and Japan’s Sakhalin Oil and Gas Development (SODECO) in the new Russian operator of the Sakhalin 1.

According to the Russian news agency Interfax, SODECO would continue to keep its 30% stake in the Sakhalin 1 LLC, the new operator of the project.

ONGC’s overseas business unit ONGC Videsh will hold a 20% stake in the project under the terms of the production sharing agreement PSA.

Last month, the new entity was created to control the rights in Sakhalin-1, after the exit of the previous operator ExxonMobil from the project.

The new operator of Sakhalin-1 is managed by Russian firm Rosneft’s subsidiary Sakhalinmorneftegaz-Shelf, with an 11.5% stake, while JSC RN-Astra owns an 8.5% interest.

The Russian news agency said: “JSC Sakhalinmorneftegaz-Shelf, the sole executive body, received 11.5% in the company's authorized capital in proportion to its stake in the PSA, and another 8.5% is managed by JSC RN-Astra.

“The foreign participants' 80% stake, of which 30% belongs to Exxon Mobil, 30% - SODECO and 20% - ONGC, is on the balance sheet of the LLC itself, and foreign companies had a month to confirm their consent to receive their proportional shares in the new operator.”

Sakhalin 1 is a sister project to Sakhalin-II and includes three oil and gas fields offshore Sakhalin, dubbed Odoptu, Chayvo and Arkutun-Dagi, all on the northeastern shelf.

The first Sakhalin-1 well was drilled in 2003, using the Yastreb rig, which has set multiple industry records for length, rate of penetration and directional drilling.

The project is estimated to have estimated reserves of 307 million tonnes of oil and 485 billion cubic metres of natural gas, with an annual oil production of 11.3 million tonnes.