Denmark’s police authorities announced that a preliminary investigation of the damages to the Nord Stream gas pipelines revealed that the leaks were caused by powerful explosions.

Last month, Swedish and Danish authorities identified four leakages in the Nord Stream 1 and 2 pipelines and have started investigating the possible causes. 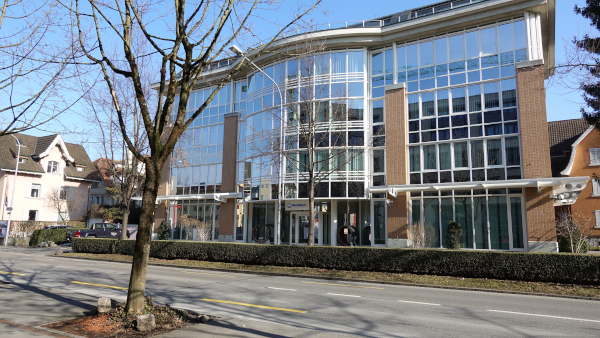 The maritime authorities of both countries have demarcated a safety zone around the identified locations, to ensure the safety of the ship and air traffic.

Earlier this month, the Swedish Security Service completed its investigation of leakages in the Nord Stream pipelines offshore Denmark and Sweden.

Based on the evidence gathered, the Swedish Security Service confirmed that the damages were caused by detonations and strengthened the doubt of gross sabotage.

The current findings from the Danish investigation appear similar to those of Swedish findings, showing the leakages have been caused by explosions.

According to the Swedish daily Expressen’s report, a section measuring at least 50m (164ft) is missing from the ruptured Nord Stream 1 gas pipeline.

Copenhagen Police and the country’s Security and Intelligence Service will jointly handle further investigations into the gas pipeline damages.

The completion of the investigation into the damages in the Nord Stream gas pipelines is uncertain, said the Danish police.

Copenhagen Police in a statement said: “It is still too early to say anything about the framework under which the international cooperation with e.g. Sweden and Germany will run, as it depends on several factors.”

The Nord Stream 1 and 2 pipelines carry gas from Russia to Germany, via the exclusive economic zone of Russia, Finland, Sweden, Denmark, and Germany, in the Baltic Sea.

The decline in gas flow from Russia has left European Union to struggle with how to respond to rising prices, which resulted in a cost-of-living crisis for families and businesses.

Recently, European Commission has proposed a package of emergency measures to mitigate the burden of high energy prices, Reuters reported.

The EC urged the EU countries’ approval to draft a proposal to finalise a temporary maximum dynamic price on trades at the Title Transfer Facility (TTF) Dutch gas hub.