Netherlands to proceed with closing of Groningen gas field in October

The Dutch government is set to continue with its plan to shut down the operations at Groningen, one of the large gas fields in Europe, by October this year. 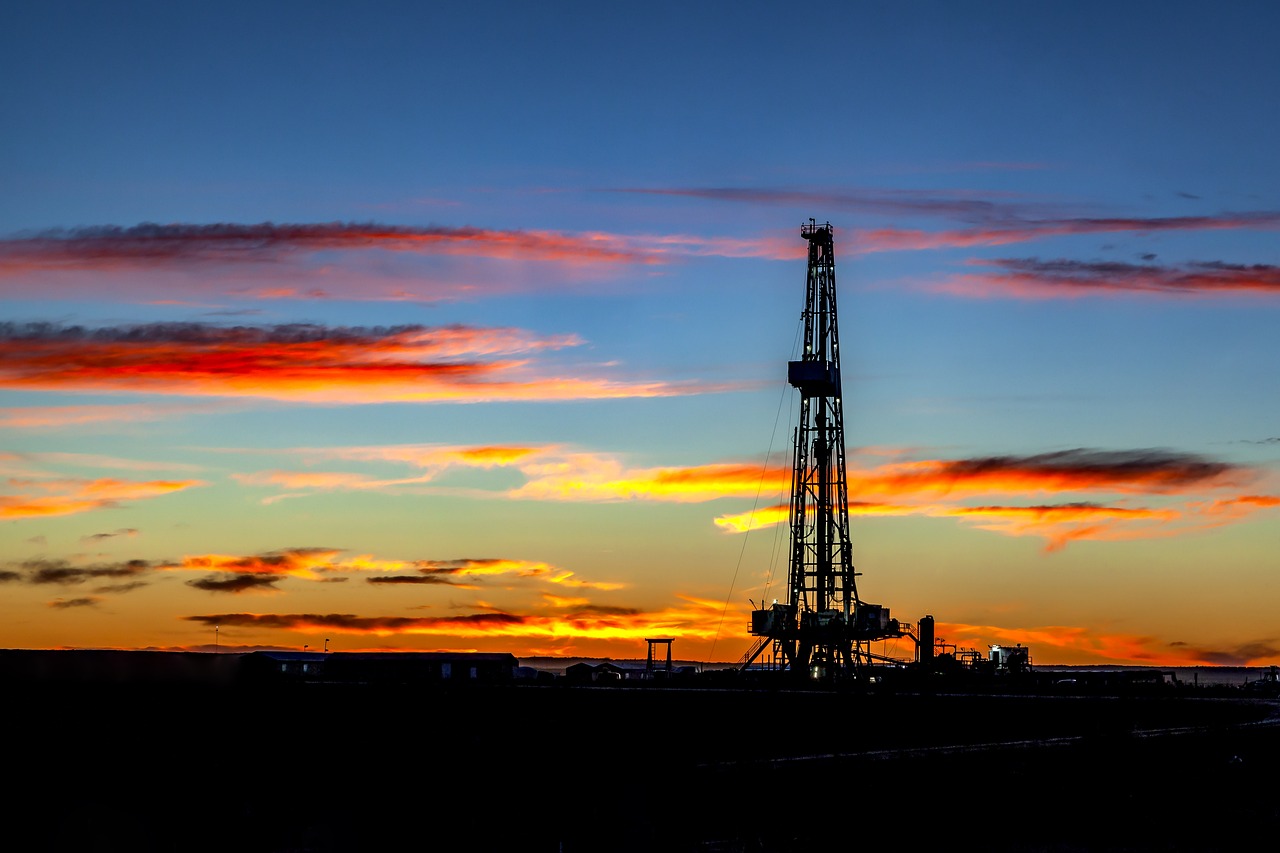 The government’s decision is based on the risk of earthquake, where continuation of operations at Groningen field may be dangerous, reported the Financial Times.

In June last year, the Cabinet approved the shutdown of the Groningen gas field in 2023, to restore safety and reassure the residents in the long term.

The decision comes at a time when sanctions on Russian gas are creating a gas shortage and an energy crisis in the European nations.

Mining Secretary of State Hans Vijlbrief said: “We are doing what we can to ensure that there will be sufficient gas this coming winter. For example, we will be using coal-fired power stations to save gas and will refrain from closing any wells in October to maximise flexibility.

“In view of the geopolitical situation, I think that is prudent. But as I have always said, it is important for us to continue using the Groningen gas field solely as a reserve resource from October onwards.

“Only in the worst-case scenario, if people’s safety is at risk because we have run out of gas to heat hospitals, cook or produce diesel fuel, for example, will we consider using the Groningen gas field.”

The Dutch government has recently announced its plans to stop searching for new onshore oil and gas fields, to support its climate goals and limit seismic risks.

According to Reuters’ report, The Netherlands was one of the primary gas suppliers in Europe, but gas production has been reduced in recent years to limit seismic risks.

The limitation on new exploration will be applicable only to gas fields off the North Sea, to limit the country’s dependence on Russian gas.

It will not grant new permits for onshore oil drilling, but allow drilling at onshore gas fields that have already secured exploration permits, said the government.

The Netherlands has around 175 small onshore gas fields currently in operation, which could supply around 400 billion cubic metres (bcm) of gas, said the publication.

The Netherlands Mining deputy minister Hans Vijlbrief was quoted by Reuters as saying: “Gas is still needed as we move to sustainable alternatives. But oil is no longer needed to guarantee the energy supply to households.”

Vijlbrief added: “It’s very, very simple: everybody who has some knowledge of earthquake danger tells me that it’s really very dangerous to keep on producing there. I’m quite convinced it’s wise to close it down.”
Post to: