The Sailfin-1 and Yarrow-1 wells were drilled using the Stena Carron drillship, in 4,616ft and 3,560ft of water, and encountered about 312ft and 75ft of hydrocarbon-bearing sandstone, respectively 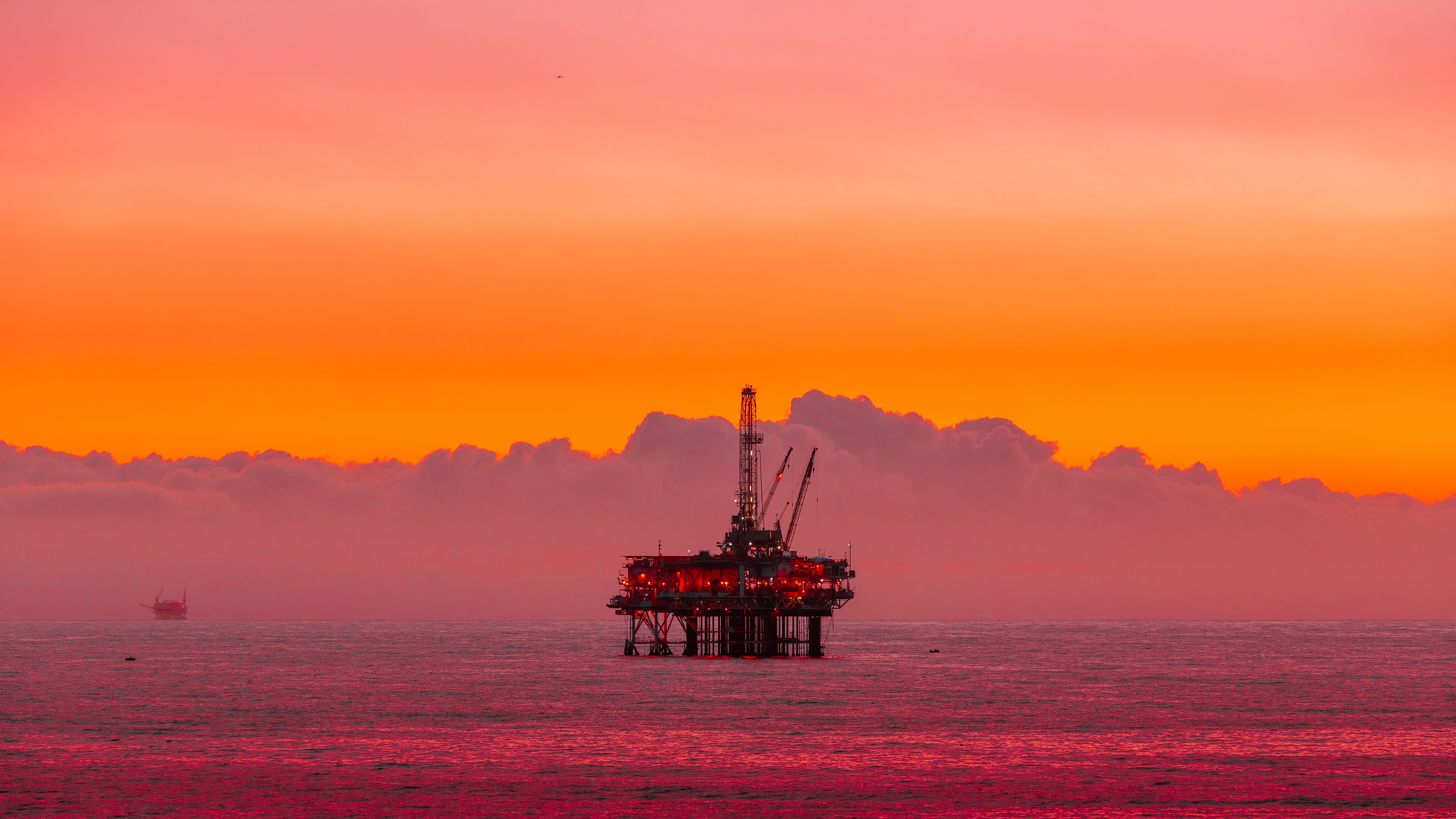 US-based oil and gas company ExxonMobil has announced the discovery of hydrocarbons at the Yarrow-1 and Sailfin-1 wells in the Stabroek Block, offshore Guyana.

The Sailfin-1 and Yarrow-1 wells were drilled using the Stena Carron drillship, in 4,616ft and 3,560ft of water, and encountered about 312ft and 75ft of hydrocarbon-bearing sandstone, respectively.

ExxonMobil president Liam Mallon said: “Our unrivalled exploration success and accelerated pace of development in Guyana are a testament to our people, decades of experience, technology capabilities and steadfast focus on optimising all aspects of operations.

“We are committed to responsibly and safely developing this world-class resource to help meet global demand for secure, reliable, and lower-emission energy.

“Our investments through the pandemic have allowed us to increase supply at this critical time, while creating value for the people of Guyana, our partners and shareholders.”

ExxonMobil has made more than 30 discoveries on the block since 2015 and is advancing offshore development and production at a pace faster than the industry average.

The company’s first two projects offshore Guyana, Liza Phase 1 and Phase 2 are currently producing and achieving an average of nearly 360,000 barrels of oil per day in the third quarter.

Its third project, Payara, is expected to become operational by the end of 2023, and the fourth project, Yellowtail, in 2025.

In a separate development, affiliates of QatarEnergy and ExxonMobil have reached an agreement for offtake of LNG produced by the Golden Pass LNG project in the US.

Under the terms of the agreement, QatarEnergy’s subsidiary QatarEnergy Trading will offtake, transport, and trade 70% of the LNG produced by Golden Pass LNG.
Post to: