ExxonMobil, together with its partners, has made a new hydrocarbon discovery at the Bavuca South-1 exploration well in Block 15, offshore Angola.

The Bavuca South-1 exploration well is located about 365km northwest of the coast of Luanda, in Block 15. 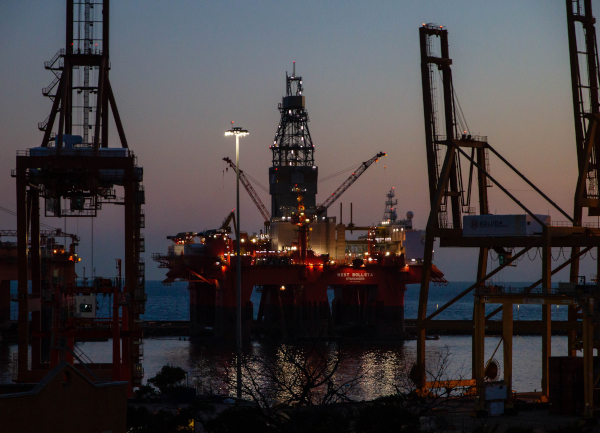 The new discovery was made at Bavuca South-1 well. (Credit: Maria Lupan on Unsplash)

It was drilled through a water sheet of 1,100m using the Valaris DS-9 drill ship.

Esso Exploration Angola, an affiliate an ExxonMobil, holds a 36% stake and operates Block 15, with Angola’s National Agency for Petroleum, Gas and Biofuels (ANPG) as a concessionaire.

ExxonMobil upstream company president Liam Mallon said: “ExxonMobil is optimizing this resource and delivering value to the people and government of Angola, our Block 15 partners, and our shareholders.

“Our development strategy continues to deliver, providing affordable energy to meet increasing global demand while reducing emissions. In Angola, we have reduced greenhouse gas emissions by 74% since 2016.”

The Bavuca South-1 well is part of the Angola Block 15 redevelopment project.

ExxonMobil has installed new technology, and led a multi-year drilling programme at Bavuca South-1, with a target of producing around 40,000 barrels of oil per day.

The current finding marks the company’s 18th discovery in Angola Block 15, and the first in nearly 20 years, said ExxonMobil.

Last month, ExxonMobil made a new discovery of hydrocarbons at the Yarrow-1 and Sailfin-1 wells in the Stabroek Block, offshore Guyana.

The company drilled Sailfin-1 and Yarrow-1 wells using the Stena Carron drillship, in 4,616ft and 3,560ft of water, and encountered about 312ft and 75ft of hydrocarbon-bearing sandstone, respectively.