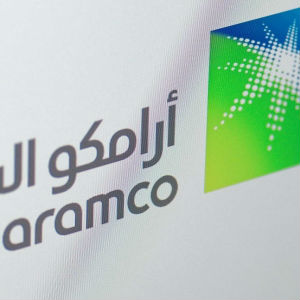 Saudi Aramco will spend $500 billion over the next ten years to expand internationally, with a fifth of the total amount earmarked for petrochemical projects and $160 billion for natural gas projects, chief executive Amin Nasser told Bloomberg in an interview.

Nasser noted that the investment sum was separate from the $70 billion it is planning to splash on the acquisition of a majority stake in local petrochemical major Sabic. The funding of the acquisition is yet to be determined, however. Earlier reports said Aramco would use $20 billion from its own cash and raise the rest on international bond markets. Later, it turned out the company was unwilling to make the financial disclosures required when tapping international bond markets, so loans became the one remaining option.

“We need a major acquisition for us to be in different markets quickly,” Nasser told Bloomberg referring to the Sabic acquisition. Petrochemicals demand is seen by many analysts as the primary crude oil demand driver of the future, so it makes sense that a company of the size of Aramco is looking to gain greater exposure to this segment of the industry.

Plans are for Aramco to use almost a third of its daily production rate, or some three million barrels a day of crude oil, to produce chemicals. Also, the company eyes a twofold increase in its refining capacity by 2025. “You can absorb market volatility when you are balanced between upstream and downstream,” the chief executive said. “This is where our strategy is going.”

The Sabic deal seems to be instrumental for this growth in petrochemicals, but it would mean the initial public offering of the Saudi energy giant would have to be postponed. This is what Crown Prince Mohammed told media last month, although the opinion that Aramco has shelved its listing plans indefinitely is winning more and more supporters as time goes by.

Nasser now tells Bloomberg the IPO was still on the table but, “It is about timing.”