For more than 30 years, contract machining company HTS Maskinteknikk has proudly served customers in Norway and abroad. It has frequently worked with, and been challenged by, world-leading companies in their respective markets, encouraging it to continuously raise the bar for providing quality products and execution in a time and cost-effective manner.

As a mechanics subcontractor and partner, HTS works closely with customers in highly demanding sectors, such as subsea, defence and aerospace. Its constructions have found their way to the deepest subsea installations and to satellites bound for outer space. HTS is based in Drammen, Norway, in the heart of the 'subsea valley' and close to the technological centre of expertise and development in Kongsberg. Supplying customers all over the world, approximately 50% of its production over the past few years has been for exports.

HTS specialises in high-precision and critical turning and milling. Its turning and assembling production is increasingly used in combination with sophisticated welding, and its impressive range of machines is among the most modern and extensive in Norway. With over 50 computer numerical control machines, many of whch are customised for use on one or more products, it demonstrates a clear and targeted production strategy.

The company has always been willing to engage its resources in prototype production, and with its extensive range of machines and skilled personnel, it balances such projects with a constant flow of serial work.

After a massive wave of investments in buildings and machines some years ago, resulting in the Deckel Maho and other departments developing impressive milling precision and capacity, HTS increased the number of dedicated turning machines for its subsea components. Over the past two years, five new machines have been installed; paired with its organic growth, the company has now reached a comfortable capacity level, fully prepared for the level of efficiency expected in its sectors. Even in tougher times, new machines continue to find their way to its workshop, with a new welding machine arriving soon.

HTS has also made considerable investments in its programming areas and has a good base of skilled programmers for five-axis dynamic milling, with the Mastercam tool that was installed a few years ago.

The importance of quality welding has been increasingly emphasised in recent years, and HTS is at the forefront of the industry when it comes to investing in advanced welding equipment. It performs its welding under laboratory-like conditions, where the key factor for obtaining the best possible weld lies in perfecting the repetition that controls the perimeters.

Improving quality even further, the company approached Danish manufacturer Migatronic for a custom-made welding centre based on its specific needs. The centre comprises a robot and two workstations, providing efficiency and great HSE advantages. After three years of service, HTS Maskinteknikk saw close to a zero-defect capability in the welding process and ordered a second machine; just a few months later, it has now received the third welding machine, leaving it well equipped to run continuous productions of flawless quality.

HTS has an extensive range of welding capabilities, suitable for various material combinations used in the subsea industry and for diameters up to 1in.

Committed to control and calibration

HTS has always put a lot of effort into control and inspection, and its main control department is separated from the rest of the building to ensure maximum accuracy in its measurements. Three coordinated measuring machines give the company the opportunity to operate the continuous serial measuring of finished parts, as well as providing control during production.

Looking to the future

With over 6,200m2 of operator-friendly working conditions, all of HTS's welding processes are managed in house - including non-destructive testing and pressure testing - in order to realise cost-effective and efficient logistics. HTS is committed to providing maximum flexibility to its customers' needs.

HTS is a dynamic organisation, swiftly implementing improvements it believes to be the future of the industry in order to support its clients. A major ramp-up in personnel during 2012 ensured it is able to respond to the market's needs and can confidently keep up with a quickly evolving industry.

HTS Maskinteknikk is proud to be a major mechanical player in Norway. 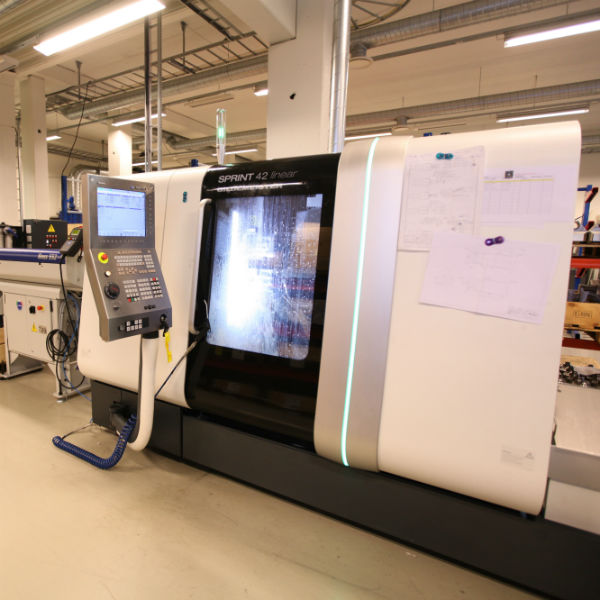 The gildemeister lathe: efficiency and precision for small diameters. 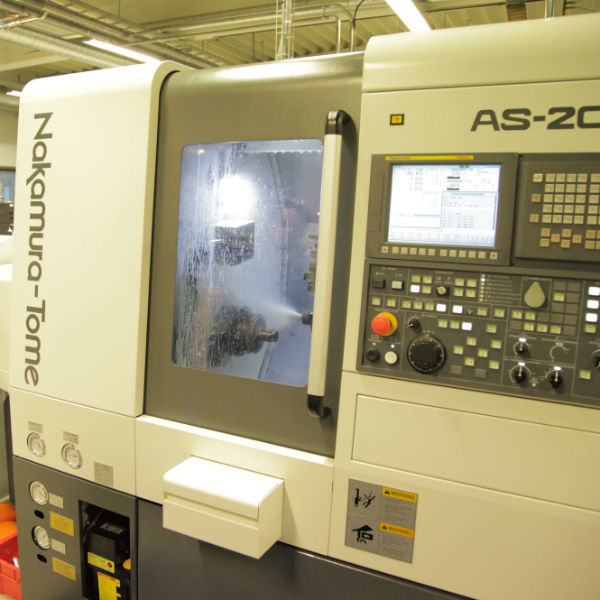 HTS’s variety of lathes have proven to be stable and reliable pieces of equipment to its subsea customers. 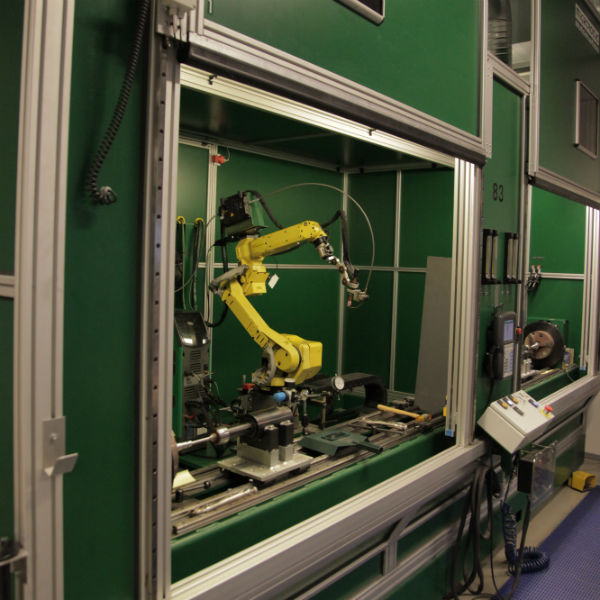 In cooperation with Migatronic, custom-made solutions perform over 30,000 welds each year.