This year, Liebherr celebrates its 1,000th offshore crane order, comprising the first RL-K series cranes for Total and the first Ex-rated knuckle-boom cranes for Liebherr: a great milestone for both companies.

The oil and gas market truly is a global one, with companies from all over the world constantly coming together to make ambitious projects possible. For Total's Egina FPSO, this is certainly true, with the French giant itself commanding the project, and Korea's Samsung Heavy Industries building the hull and partial topsides while assisting local Nigerian companies in establishing manufacturing facilities for approximately 15,000t of steelwork. Other international partners include CNOOC, Petrobras and Sapetro. So, what better project is there for Liebherr to get involved in than building and supplying cranes from its Rostock facility in northern Germany?

"Our first dealings with Total go all the way back to 1985," says Gordon Clark, sales director of the Liebherr offshore crane division, "but our more recent involvement included supplying cranes for all of their newbuild FPSO projects, such as Dalia in 2005, Pazflor in 2009, Clov in 2013 and now Egina. We also have cranes on several of Total's fixed platforms."

Testing of the first Egina unit will be carried out with the client in Germany this August, with delivery expected later in the year.

To support the construction of the new range of cranes at Liebherr's modern Rostock facilities, Liebherr has developed an ultra-modern test environment, allowing it to load and function-test the cranes before delivery, in accordance with relevant offshore regulations. This significantly reduces the risk of problems on the customer's job site.

"It certainly gives you peace of mind to have the equipment fully tested with your customer before shipment," says Clark. "With our excellent transport facilities in Rostock, such as a 300m deepwater quay for seagoing vessels, loading the finished product onto an international carrier means we can be the perfect partner for our worldwide client base." 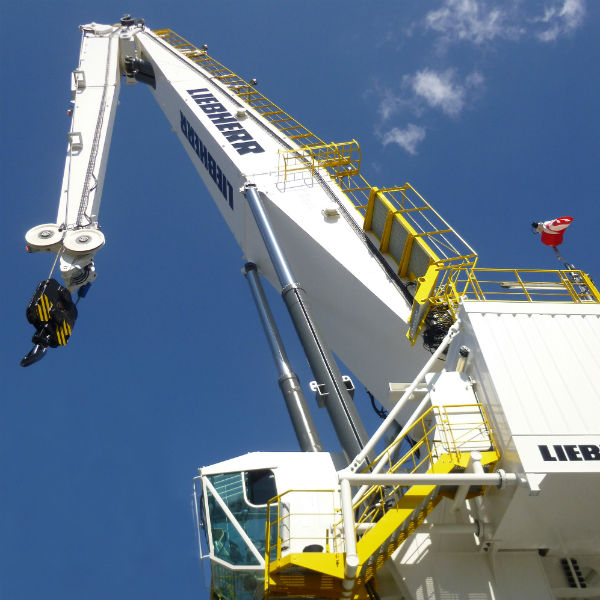 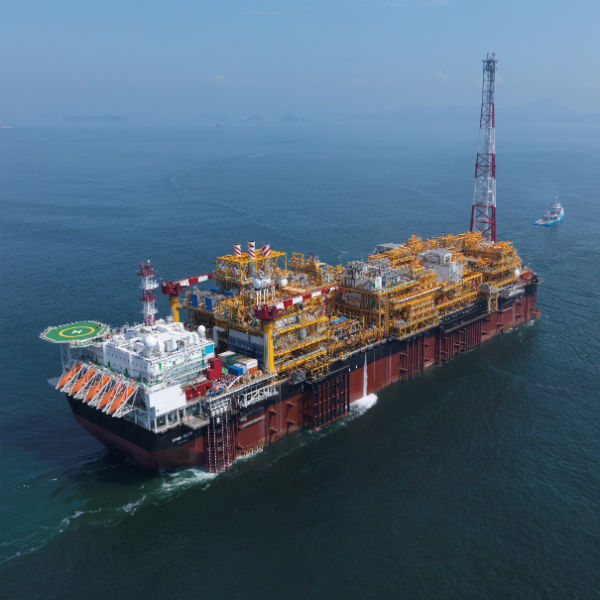