The Van Geenhuizen family has owned and led A.Hak since 1985. On 20 June 2017, board members Marco and Mariska van Geenhuizen stepped up into a supervisory capacity, having appointed Iain Light to lead the company's new executive board as CEO.

"Under the leadership of the Van Geenhuizen family, A.Hak has become a very strong international brand," says Light. "It's a great honour and huge responsibility to be entrusted with the leadership of the company. I will continue to work on developing a robust firm that is able to adapt and respond to changing market conditions.

"A.Hak will increase its focus on the construction, installation and inspection of the infrastructure for transport and distribution of oil, gas, heat, electricity and water."

Although market conditions since 2014 have been challenging, especially in the oil and gas industry, Light has joined A.Hak at a time when business and results are starting to show more positive signs.

Currently, the company is involved in the construction of a number of large pipelines in different parts of the world. For instance, the River Humber Gas Pipeline Replacement Project for National Grid UK, where a joint venture of A.Hak, Skanska and PORR will build the world's longest pipeline installed in a tunnel as a single string.

The skills the company has developed will see a surge of growth supporting the home market's needs for underground infrastructure to carry the electric cabling and heating pipelines of the future.

Teaming up with Spiecapag, A.Hak is to undertake the Albanian segment of the Trans-Adriatic Pipeline, which constitutes 215km of 48in gas conduit. The work is progressing well and the number of lost-time incidents (LTIs) is well below the international average.

Safety has been a core value of A.Hak for many years. Having held positions such as energy director at Lloyd's Register and member of the executive board of DNV GL, safety is also one of Light's top priorities.

"I'm very proud of A.Hak's people in the UK and Albania, but I especially want to mention the team working on the Khurais Seawater Pipeline Project for Saudi Aramco in the Kingdom of Saudi Arabia," he says. "At the end of July 2017, they reached one million man-hours without a single LTI."

This Saudi safety success may have helped A.Hak to secure the largest inspection contract in the history of A.Hak Industrial Services. Joining forces with Al Tamimi, A.Hak Industrial Services Middle East proudly announced it had secured a five-year contract in August 2017 that includes the inspection of the majority of the pipelines of Saudi Aramco, which are notoriously difficult to inspect.

"Meanwhile, in Western Europe, there is a steep increase of work in the construction of infrastructure for sustainably harvested energy," continues Light.

"This is a welcome addition to A.Hak's oil and gas portfolio that will ensure its relevance in the future. The skills the company has developed to install pipelines will see a surge of growth, supporting the home market's needs for underground infrastructure to carry the electric cabling and heating pipelines of the future. Domestic and international growth is therefore on the agenda." 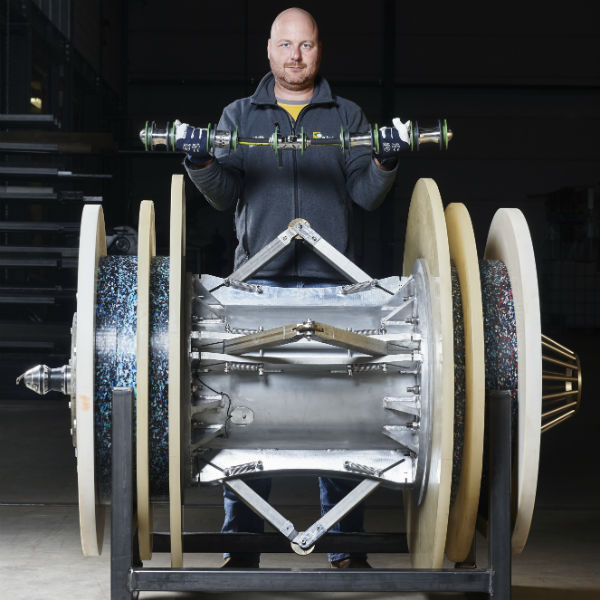 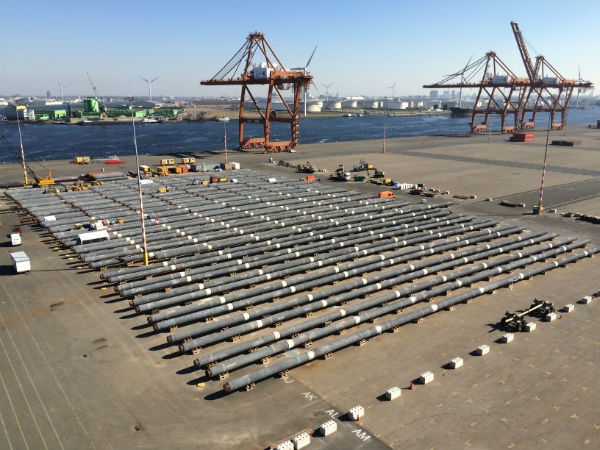