In the long run

The 43rd Indonesian Petroleum Association Convention and Exhibition, taking place on 4–6 September 2019 in Jakarta, forms a valuable meeting place for the South East Asian upstream oil and gas industry. This year, the event focuses on the means of securing long-term energy security.

Indonesia has a long history in oil and gas, with exploration beginning as early as 1871 and commercial production in 1885. As the energy mix changes, though, it’s vital to look to the future; while gas continues to develop, Indonesia’s oil production has slowed from peaks of 1.6 million barrels per day to below a million barrels per day in 2007. The prudent management of resources is vital.

It’s fitting, therefore, that the theme for the 2019 Indonesian Petroleum Association (IPA) Convention and Exhibition (Convex) is ‘Driving Exploration and Optimizing Existing Production for Long Term Energy Security’, a subject carefully chosen to reflect the currents in the industry.

The event, which usually takes place in May, is this year scheduled to be held on 4–6 September 2019 at the Jakarta Convention Center. “We are moving to September this year for strategic reasons which will allow the IPA Convex to be the industry’s foremost event and will set the course for the region’s upstream oil and gas sector,” commented Hanny Denalda, the 2019 Convex chairwoman.

The convention, now in its 43rd year, is a significant marker in the upstream calendar. The 2018 event was attended by 23,329 people, including 1,657 convention delegates, who took part in 147 conference sessions. The 2019 event is expected to be larger still, and promises to feature a technology session and the presentation of technical papers, as well as special and plenary sessions, which will see government officials and industry leaders provide insight on the cutting edge of the upstream industry.

“The event has been facilitating knowledgesharing, networking and partnerships between industry and government over the years and shall to continue to be the leading platform and benchmark for the industry, not only in Indonesia but also in South East Asia,” said Denalda.

The conference is accompanied by an exhibition, which in 2018 saw 116 companies showcase a range of work. “The IPA Convex always creates a welcoming and exciting show on the exhibition floor that is well participated by leading names in the business who represent the dynamic and exciting petroleum industry as well as members of the public and the student community,” Denalda added.

Most of Indonesia’s mature fields are in the west of the country, where 14 basins are producing oil and gas. The east is less developed, although there are 39 basins that may prove to hold resources. Over half of Indonesia’s oil production comes from the island of Sumatra, while Java, where the capital Jakarta is located, is the country’s biggest region for consumption. 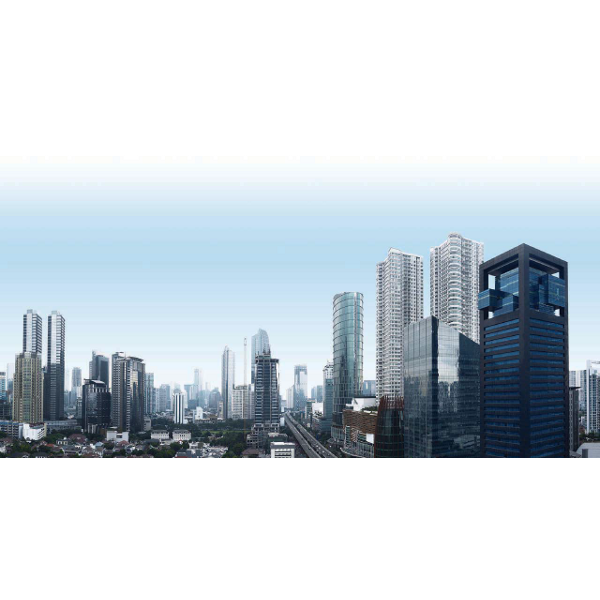